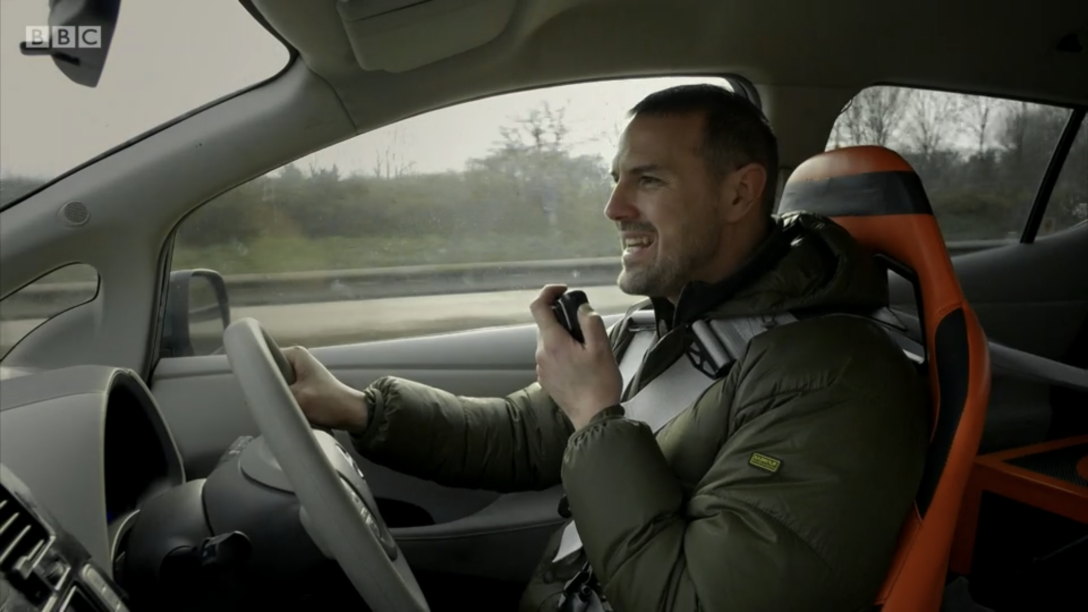 The new lineup with Chris Harris, Freddie Flintoff and Paddy McGuinness is a breath of fresh air. Genuine chemistry and comedic timing that makes Jeremy Clarkson and his cohort’s version of the show feel tired and tedious in retrospect. You have to hand it to the BBC for turning this around.

I’m beginning to come around to the idea of cancelling my Netflix subscription. With the latest series of House of Cards being, well, dismal, and other new shows starting to feel a bit tied and formulaic (Ozark was good, but it was basically Breaking Bad) it seems to have lost its shine, and don’t get me started on the quality of films available. One additional reason though, is high quality of drama coming out coming out of the BBC these days. The latest of which aired recently:  Trust Me.

About a nurse who fakes her identity to get a job as a doctor, it’s a nail-biting thriller that forces viewers to confront a fear that anybody who’s ever had complex medical treatment or surgery must have had at one point; does the doctor really know what they’re doing?  The subtle social commentary is not lost either, with the nurse’s life in a small terrace house hunting around in her purse for small change transformed into a bourgeois life of a doctor living in a swanky apartment and frequenting dinner parties.

I forget who came up with the adage that in a TV or movie, you can always tell whether a character is well written if you can imagine them staring in their spinoff show. It holds true, and demonstrates the excellent writing in this drama, as indeed most of the secondary characters could hold their own if called upon.

So I recommend anyone who can catch this while it’s available on iPlayer. 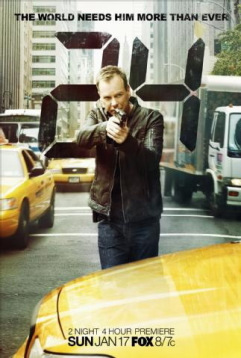 I've been a long time fan of the TV show '24' and back in April I finally got round to watching the final season, season 8 as it became available on Netflix. I've got the rest of the series on DVD but had been waiting for the price on iTunes to drop below £20 – so I was very thankful when all 8 seasons appeared on Netflix.

For those of you who don't know by now, the premise of the show is that it follows Jack Bauer a federal agent over 24 hours, in real time. I've never been disappointed by a season of 24, although by about season 6 it did seem like it was starting to repeat itself. Season 7 added something new to the mix by moving the show out of Los Angeles and into Washington and so I was quite looking forward to season 8. Spoiler alert: Seeing terrorists raid the Whitehouse was a truly shocking moment (especially for fans of 'The West Wing')

This time we get a day in New York City. It starts with Jack Bauer sitting at home with his Granddaughter. Quickly events unfold that require Jack to return to action. The first 10 – 16 hours of this show were good TV, very good. However the final 8 episodes were AMAZING TV, adrenaline filled suspense with just enough intelligence to pass itself off.

After I watched Homeland I feared I'd find 24 outdated, and in some respects it did – the over-the-top set design of CTU, the inevitable mole, the fact that dramatic events only ever seem to happen at 55 minutes past the hour – however I was very impressed with this season, and I'm so glad that 24 is to return for a 9th season, albeit for only 12 episodes. The last 5 minutes were almost tear-jerking.

So if you have Netflix, block out a week in your schedule and catchup on this brilliant show.